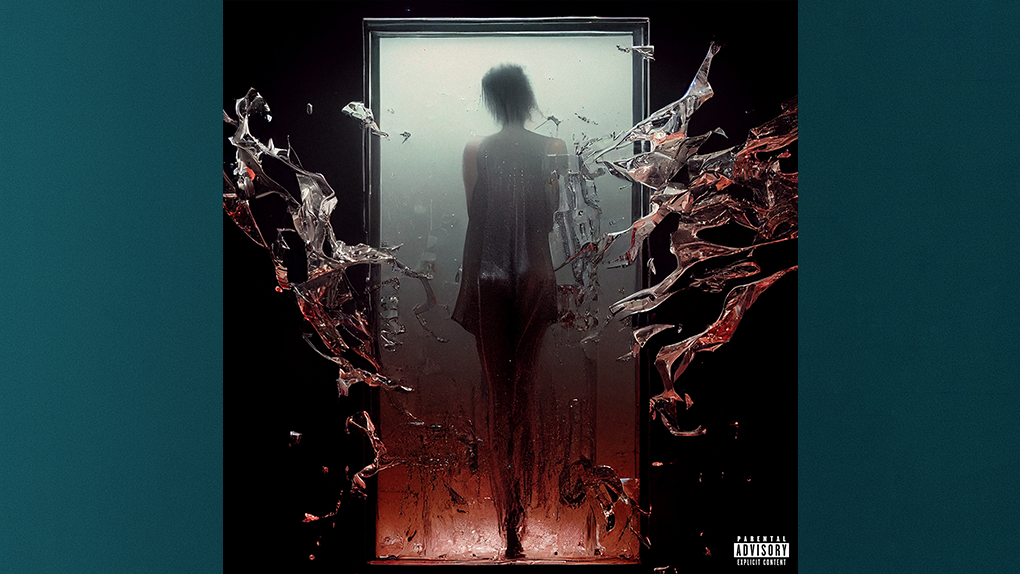 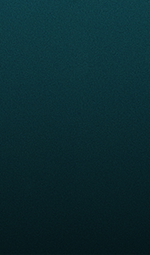 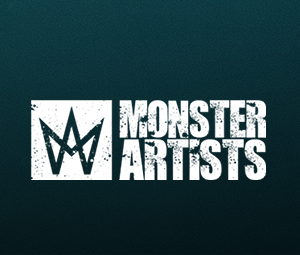 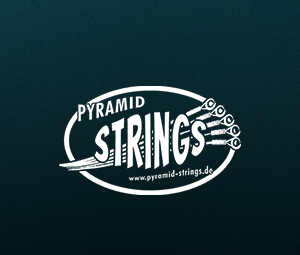 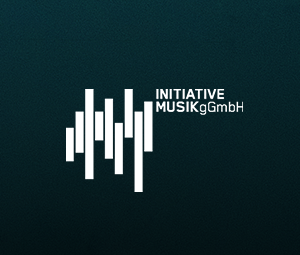 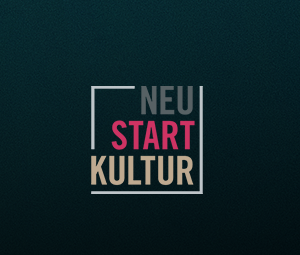 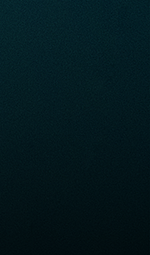 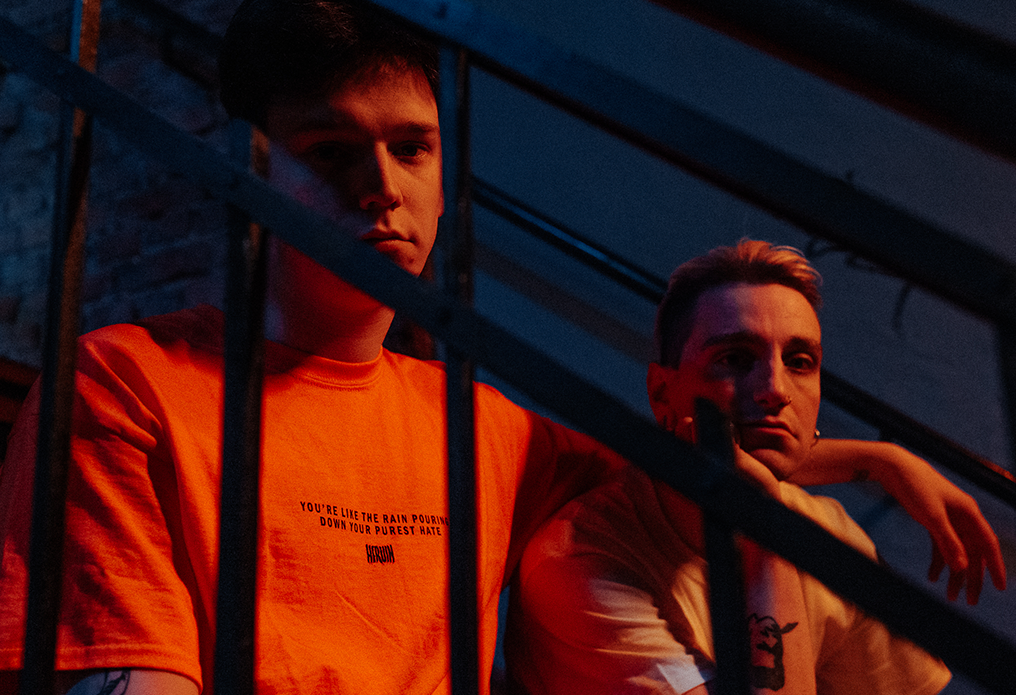 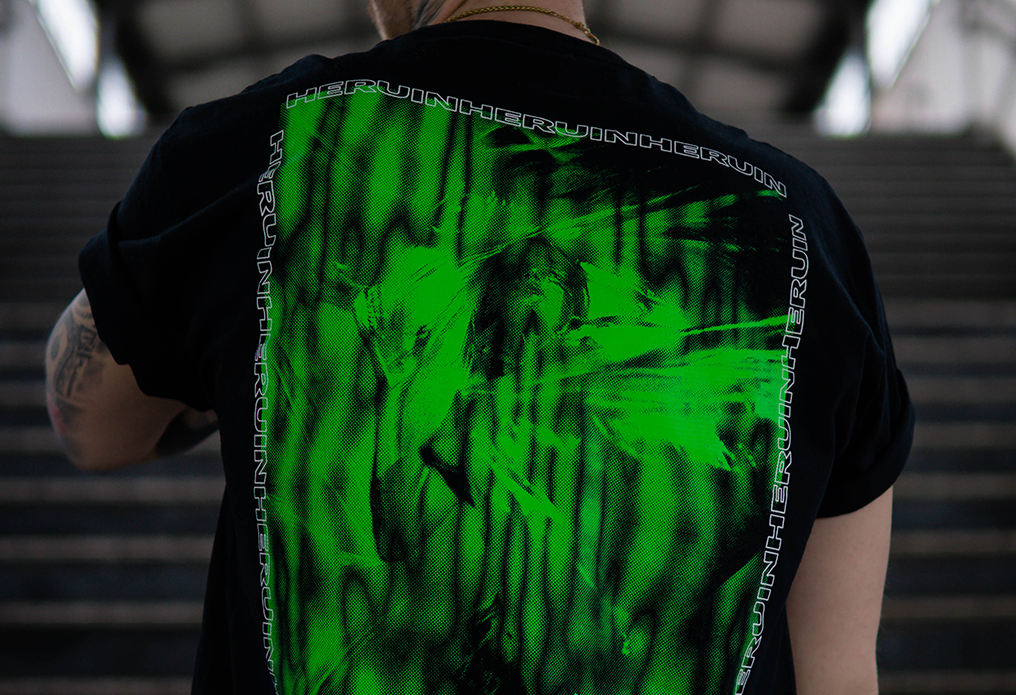 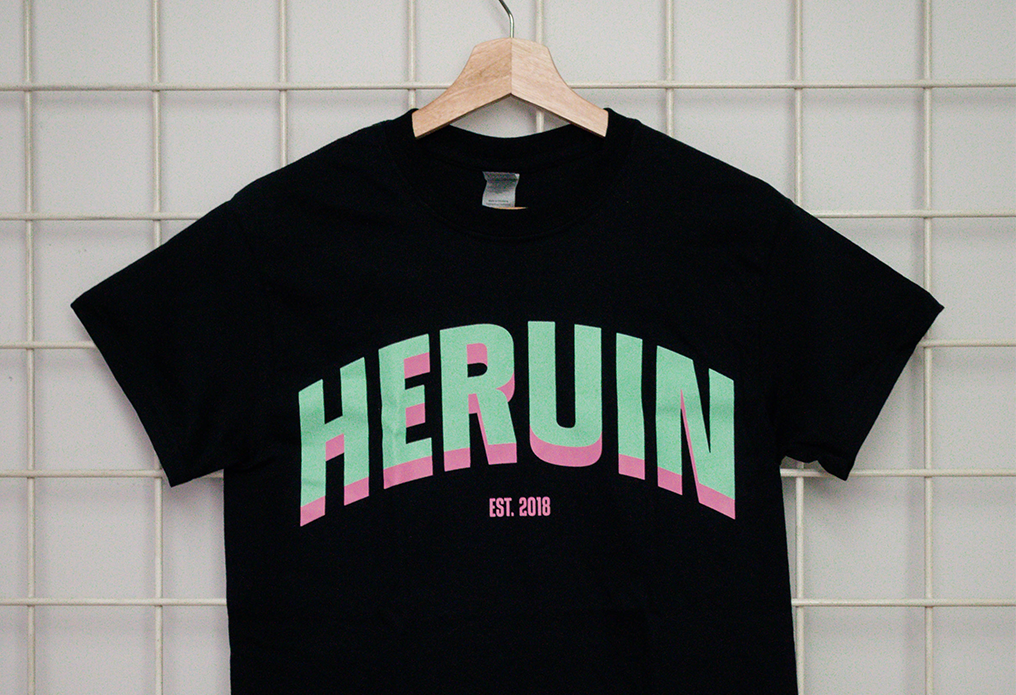 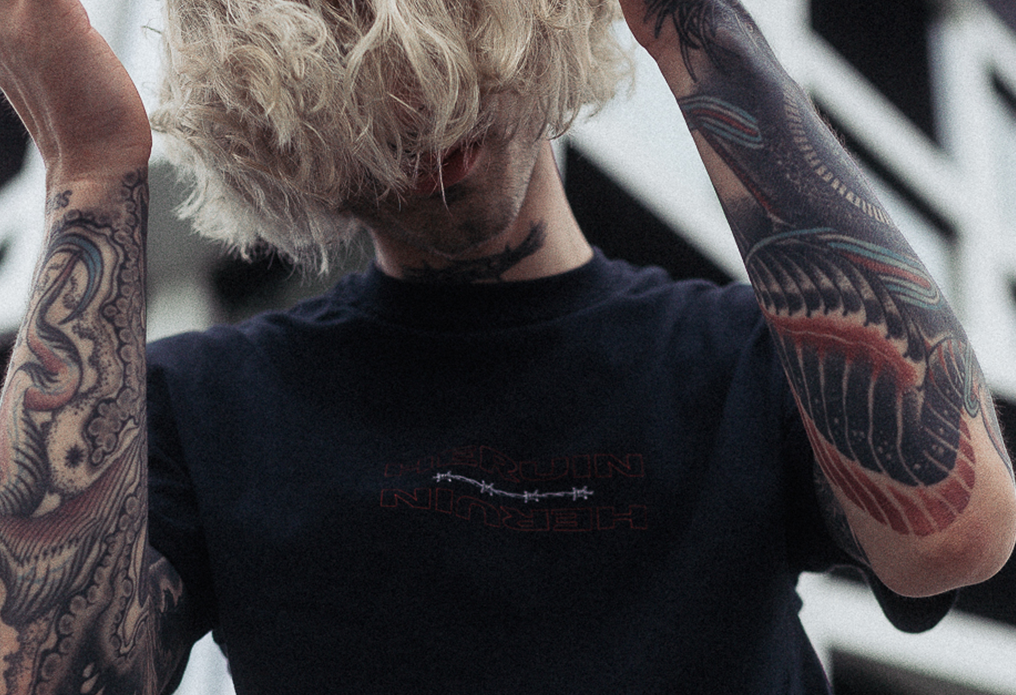 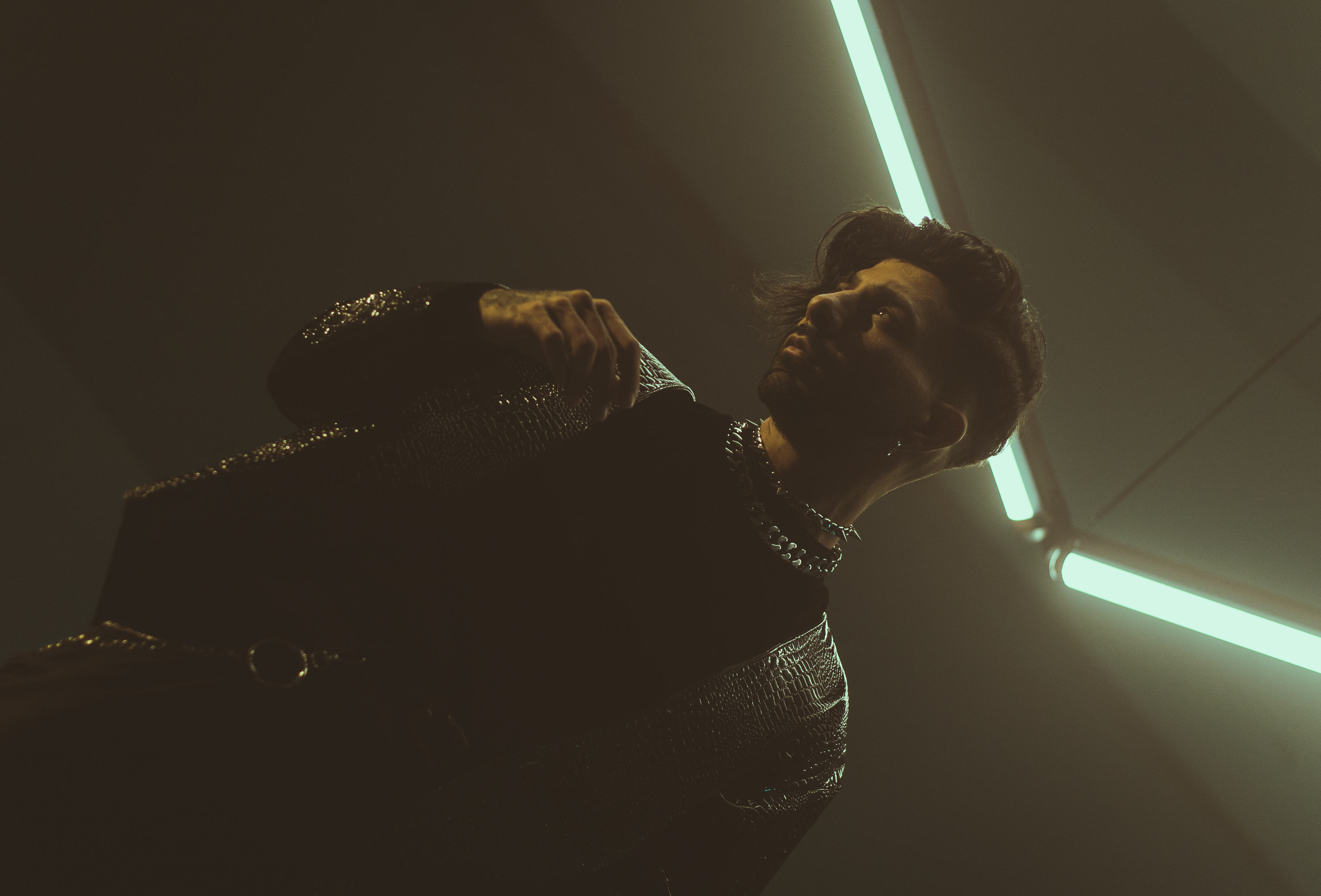 Based in Munich, Hamburg and Berlin, HERUIN came to prove that there's more to expect from these cities than techno clubs and German folklore. HERUIN plays heavy, groovy music with influences from emo-rap and hip-hop. A combination, that would be best described as Nu-Metalcore.

With years of experience in heavy music, producing & touring, the four members Aaron, Darius, Ignaz and Jonas bring along everything it needs to deliver their music to the masses. Their self-produced debut EP »ADDICT« was released on Famined Records (Victory Records) in April 2018 and quickly caught the attention of national and international press leading to shows supporting notable bands such as ALL THAT REMAINS, CRYSTAL LAKE & many more.

Following two European tours and multiple club shows across Germany, the band was ready to open a new chapter in late 2020. In cooperation with new-age cyber collective TRASH, HERUIN released their most successful single to date: »LEAVE ME«. It instantly built on their first successes and even surpassed them by introducing their unique sound to a broader and more diverse audience.

With 2022 being the year to bring back live music, HERUIN are ready to return to the stages and present new music, that they have been working on for the past year.

If you need any further information or data, please contact us anytime.
E-Mail: mail@heruinofficial.com


Click the button below to download our electronic press kit including logos, bio, promotional pictures and rider.